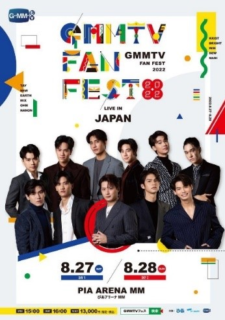 The growing popularity of Thai idols in Japan and Korea

The popularity of Thai idols in Japan

First, the popularity of Thai idols in Japan started during the COVID-19 pandemic in 2020. Some Japanese people watched Thai BL (Boys’ Love) dramas on YouTube for free and started to recognize Thai male idols in these Thai BL dramas. The popularity has spread through sharing on Twitter and other social media among Japanese fans. This makes Thai idols well known and leads to Thai drama being broadcast on television and promoted in other mass media in Japan.

In 2021, “2gether” was broadcast on free TV in Japan, followed by “2gether THE MOVIE” and the nationwide exhibition of Thai BL dramas in Japan. “2gether” is the popular Thai BL drama about the love story of two handsome Thai university students by GMM Grammy. It was aired on GMM25, a Thai television channel, from February to May 2020. Bright and Win are the two main characters in this drama and are very popular in Japan through TV broadcasts and social media sharing. Due to the broadcast and introduction of Thai BL dramas through mass communication, Thai idols are popular in Japan, not only among Thai BL drama fans, but also a mainstream target in Japan. Currently, Thai BL dramas can be watched on streaming services, such as U-NEXT, Netflix, TELASA, and Amazon Prime Video.

It is very interesting to focus on the activities of Japanese fans to support Thai idols. During the spread of COVID-19 from 2020 to 2022, Japanese fans cannot go and join the activities of Thai idols. They send lunch boxes or sweets to Thai idols and the staff to support their activities. They also buy outdoor media, such as LED billboards, banners, posters, tuk-tuk advertisements, etc. in Thailand and Japan to promote Thai idols on birthdays or special events. This proves that the popularity of Thai idols is growing.

The popularity of Thai idols in South Korea

Thai idols participate in the auditions in Thailand or South Korea, train to become idols, and debut under South Korea companies. Here are some cases of globally popular Thai idols from South Korea.

NichKhun is a member of 2 PM, an international boy band group. He was scouted by JYP Entertainment and trained in singing, rap, dance, and Korean and Chinese language in South Korea in 2005. After three years of training, Nichkhun made his debut in September 2008. In 2019, he released a mini album “Nichkhun of 2 PM” as a single artist.

Lisa, a girl member of Black Pink, is another good model. She took part in YG Entertainment’s auditions in 2010 and was the only one to pass. She became a trainee artist in 2011 and trained for five years before debuting as a member of the Black Pink girl group in 2016. Lisa is currently a single artist and is very popular around the world.

While Thai idols are popular in Japan through Thai drama and media, they are well-known in South Korea and globally through South Korean music and media. There are many reasons why the popularity processes of Thai idols in Japan and South Korea are different.

1) Market size. As the Korean idol market is not as large as the Japanese market, South Korea needs to expand its market globally to Asia and the world. One of the strategies is to use idols from other countries to promote and build relationships and networks in their countries. Thai idols are used to focus on the idol market in Thailand. The idols from other countries, such as China, Japan, the United States, and Canada, also train and debut in South Korea.

2) Japanese domestic market. The Japanese idol market is quite large and Japanese companies do not need to expand their idols to the global market. This makes the Japanese idol market to be domestic. It is very difficult for international idols to debut in Japan, because of the barrier of the Japanese language and Japanese culture. There are some Thai artists who train to be idols in Japan, but they quit along the way. If Japan wants to be successful in the global idol market, a global strategy should be considered in the development process of idols.

3) Cultural barrier. Japanese culture and language are unique and very difficult for a foreigner to understand, while South Korean culture is more open to new cultures and cultural diversity. It is easier for international idols to make their debut in South Korea than in Japan.

All in all, the above information confirms the growing popularity of Thai idols in various forms in Asia. Is there a Thai idol you know? Would you like to know more about some Thai idols?

This work was supported by Suntory Foundation. 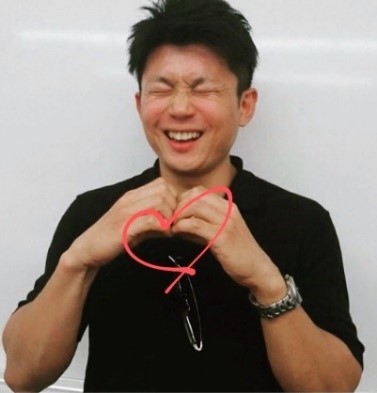 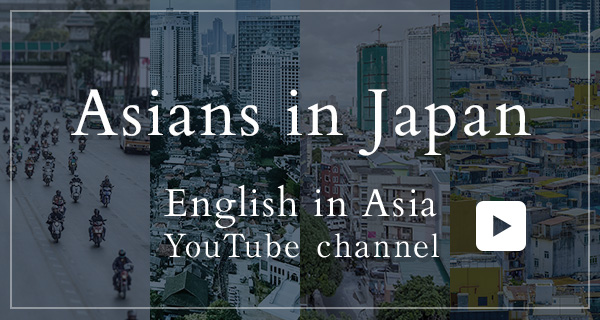