How big is the population outflow from Fukushima?

There is still a persistent, false notion that Fukushima became barren, uninhabitable land because of the tsunami and radiation pollution from the Fukushima Daiichi nuclear accident.

So how many people left Fukushima after the disaster? Let’s think this way. If Fukushima was a village of 100 people, how many fled after the earthquake and the nuclear accident?

These are official figures adding up reports from each municipality to Fukushima Prefecture. Exact number is unknown because there may be some residents who have already come back but the town hall has not known yet or there may be evacuees who left but the local government didn’t grasp the fact. Because of this, figures are not 100% correct but still accurate enough to give you a pretty good picture.

Let’s go back to the question at the beginning. If Fukushima was a village of 100, how many have left? The population of Fukushima Prefecture was about 2 million before the disasters and the number of evacuee is 34,095 in May 2018. Hence, percentage of that is 1.7%. That means less than two people are still living away home.

You may see that the population outflow from Fukushima triggered by the earthquake and nuclear accident is a lot fewer than generally thought. 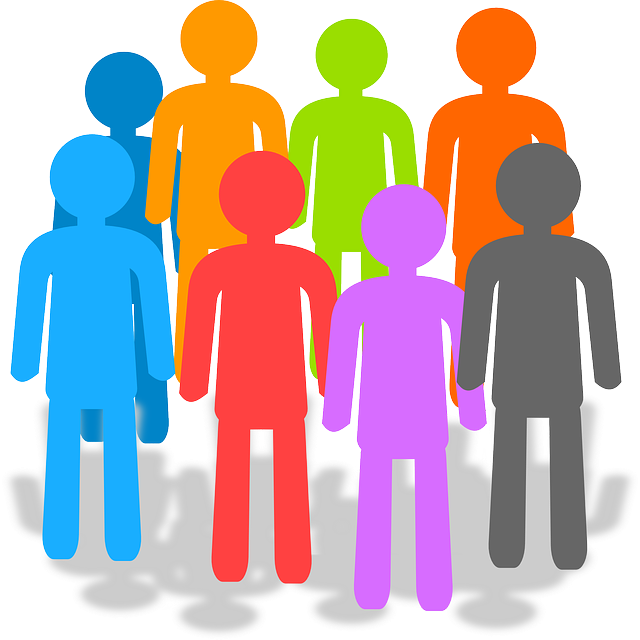