How did the nuclear power plant accident affect fish off Fukushima Prefecture?

What kind of effect did the nuclear accident have on the fish off the coast of Fukushima?

From the first, little radioactive substance was detected in certain kind of fish such as squid and octopus, migratory fish like bonito and tuna, and those living deep in the sea like flounder and cod. Detection level also declined by time in species which showed certain radioactivity right after the accident. Currently, 99.9% of samples indicate no radioactive material above detection limit.

Seeing those results,  fishery resumed on trial basis. It began with 3 species such as octopus which had not been detected of any radioactivity from the beginning and it expanded to 97 kinds of fish in January 2017. In March of the same year, based on the decision that almost all the species are ready for market distribution, description of targets of trial fishery was changed to “all the seafood except specified.” 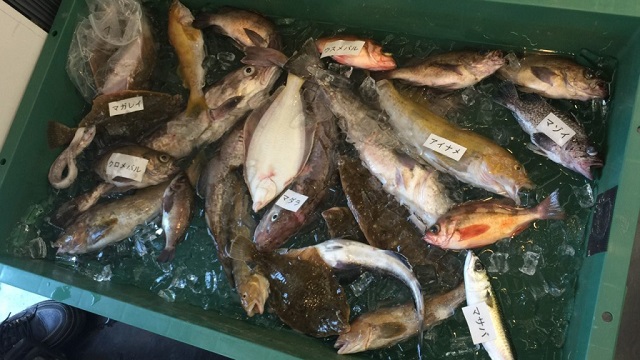