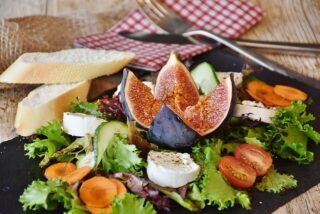 What is the impact of the Fukushima Daiichi nuclear accident on the food?

Was the food contaminated with radioactive material due to the Fukushima Daiichi nuclear accident?

There were cases radioactivity was detected in small amount until 2015, but since 2016, no case has been reported according to the survey conducted by the government.

Since September 2011, the Ministry of Health, Labor and Welfare has been purchasing about 200 kinds of foods (locally produced and neighboring ones as much as possible) throughout the country and measuring radioactive cesium. The measurement method is “market basket survey method,” in which a typical home meal is reproduced using the purchased food, mixed together and radioactivity is measured.

Based on the result, radiation dose people receive from food per year is calculated. For example, the estimated additional dose from the radioactive cesium in the meal was between 0.0007 – 0.0014 mSv in 15 areas throughout the country including Fukushima prefecture, according to the survey result done in September and October 2016. It is less than 1% of 1 mSv per year, the reference level.

Also, since March 2012, the Ministry of Education, Culture, Sports, Science and Technology has been sampling a whole portion of school lunch in Fukushima every day. In 2016, there was no case  radioactive cesium was detected (detection limit 1 Bq/kg)

From 2012 till the end of 2015, there were 22 cases, however, radioactivity was detected. But the maximum level was 2.53 Bq/kg, which was even lower than the detection limit regarded as sufficient for a general equipment in Japan (10 Bq/kg). 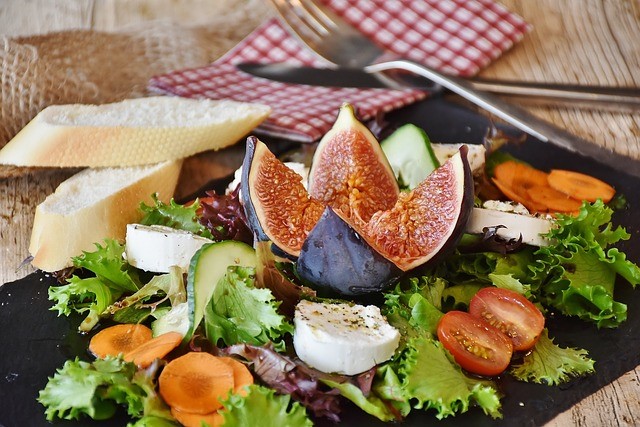