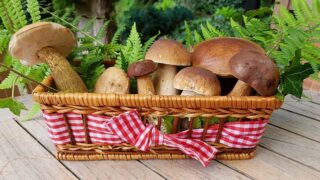 How much internal exposure did Fukushima residents receive?

How much dose of radiation did the residents of Fukushima get internally by the Fukushima Daiichi nuclear power plant accident?

The most extensive survey was conducted by Ryugo Hayano et al (https://www.jstage.jst.go.jp/article/pjab/89/4/89_PJA8904B-01/_pdf). The following two points are now clear from the survey.

First, no radioactive cesium was detected in 99% of people who took the examination in the whole body counter. About 24,000 Fukushima residents took the test, and the limit of detection was 300 Bq / person.

Usually, a 60kg human body contains about 4000Bq of radioactive potassium. 300Bq/person is less than 1/10 of that. In other words, 99% of people examined might have contained small amount of radioactive cesium but the level was no more than 300Bq/person.

Second, they examined 1,383 elementary and junior high school students of Miharu town, about 50km west of the Fukushima Daiichi nuclear power plant. Children were with a variety of lifestyles so it made the survey more comprehensive. The result was that there was no detected case.

1% of the detected cases that showed radioactivity were, for example, elderly who live in the mountains and ingest natural mushrooms, wild plants and meat from wild animals such as bore on daily basis. Still, it was not in the amount of exposure, such as those concerned about the health effects.

In addition, radioactive cesium is excreted from the body in the same way as such as potassium by metabolism. For this reason, there was no detected case after advising them to be careful not to take natural mushrooms and wild plants for several months. 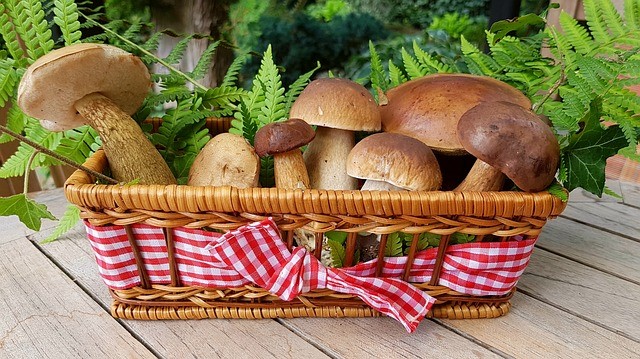