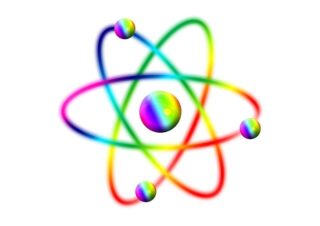 Is there a difference of effects between artificial and natural radioactivity?

Some combination of protons and neutrons form unstable isotopes. To become more stable nucleus, they breakdown and emit certain kind of radiation. This is why unstable isotopes are called “radioactive material” and the breaking down process is named “decay.”

There are three forms of decay: In alpha decay, an alpha particle (nucleus of two protons and two neutrons) is emitted. In beta decay, an electron is released. Gamma decay is a process in many cases accompanies alpha or beta decay. Gamma decay releases gamma ray, a type of electromagnetic wave with high energy. Gamma decay itself does not change the number of protons or neutrons. Decays will continue until a new element is formed that has stable nucleus and is no more radioactive.

Radioactive materials exist in the natural environment and are also produced artificially. Man-made materials has many application such as medicine and power generation.

However, the both phenomena are essentially the same. They emit either alpha, beta or gamma ray or combination of those. Decaying process itself is determined by the element and cannot be controlled technologically.

For example, radioactive potassium is a NORM contained in almost all the food.  In human body, approximately 4000 Bq of it is present. It decays emitting beta and gamma ray.

Similarly, cesium-137, one of the radioactive materials spewed in the Fukushima Daiichi nuclear power plant accident and now remains most, releases beta and gamma ray through the decay process.

From the above, it is important to assess the risk of radiation by the total amount of dose, regardless of natural and artificial.

(From the lecture of “Nuclear Reactor Engineering Advanced Course” by professor Yutaka Abe in 2015 at University of Tsukuba.) 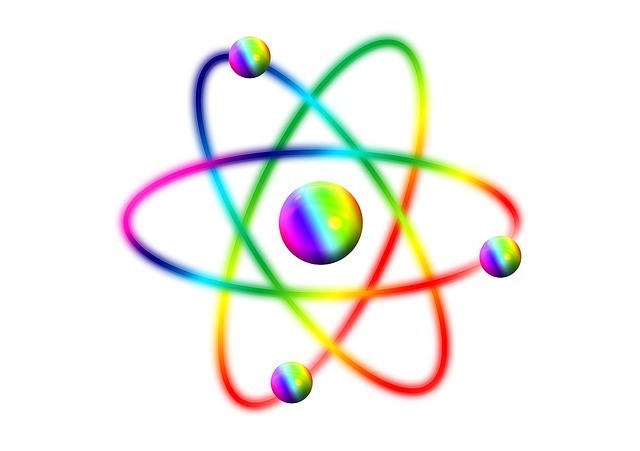