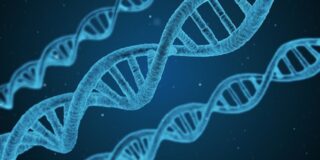 There is a concern whether the radiation dose from the Fukushima Daiichi nuclear power plant accident may genetically affect  babies who were born after the accident and will be born in the future. The answer to that is “there will be no genetical influence on the next generation.”

In Hiroshima and Nagasaki, where atomic bombs were dropped in 1945, large-scale surveys have been conducted on offsprings of atomic-bomb survivors.

The survey asks if there were any case of miscarriage, stillbirth, malformation, cancer, chromosomal abnormalities and if so, its extent.

It concluded that no hereditary effect from the radiation was observed on the children of survivors.

There have been number of surveys other than this. One, for example, investigated differences in weight, height, circumference of head which are influenced by multiple genes. Results from all the surveys showed no birth defects attributed to the radiation dose among the second generation of survivors, according to “Knowledge about radiation” (available only in Japanese)  by Radiation Effects Association (http://www.rerf.jp/index_j.html).

For the generation born after the Chernobyl nuclear power plant accident in 1986, United Nations Scientific Committee (UNSCEAR) stated in its 2008 Report that there were no unambiguous genetic effects of radiation.

After the Fukushima Daiichi nuclear plant accident, no one has been found to have had internal or external radiation exposure to the extent that may affect the health. Also, current level of radiation dose of residents in Fukushima is almost within the range of that in other prefectures. (UNSCEAR 2013 Report)

From those facts above, theoretically and also analytically, there is no circumstance in which people have to fear the effects of the radiation on the health of the next generation. 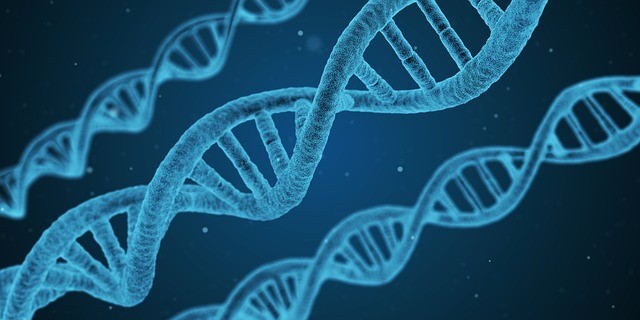