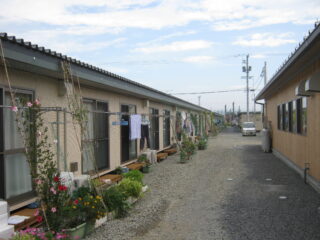 External exposure is radiation that comes from outside the body. Some sources are of natural background radiation such as cosmic radiation and minerals in the ground. There are man-made sources, too. X-ray is one example.

Personal dosimeter is used to measure individual dose. The Intensity of radiation in a given area is called “air dose rate.” Radiation monitors installed in many places are used to estimate the radiation dose if one stays in that environment.

Air dose rate fluctuates and so do measurements of radiation monitors. There are several reasons for this. Natural attenuation due to radioactive decay is a big factor. In addition, when rain begins to fall, radioactive substances floating in the air in the dust fall with rain drops that results in raising the air dose rate near the ground. On the contrary, when the ground is covered by rain or snow, radiation from the earth is shielded and the dose rate drops temporarily.

Originally, reference levels for emergency exposure was set in the band of 20-100 mSv (acute or per year) for general people by ICRP (International Commission on Radiological Protection) in an event such as a nuclear power plant accident. In Japan, the government set the lowest level, 20 mSv, as a criterion for the cancellation of evacuation order after the Fukushima Daiichi nuclear power plant accident.

Therefore, when the dose level becomes lower than 20 mSv per year, people can return to normal life. Then, the target dose should be lowered gradually, within the reasonable range  that does not interfere in the lives of residents, and aimed for 1 mSv as the long-term goal. 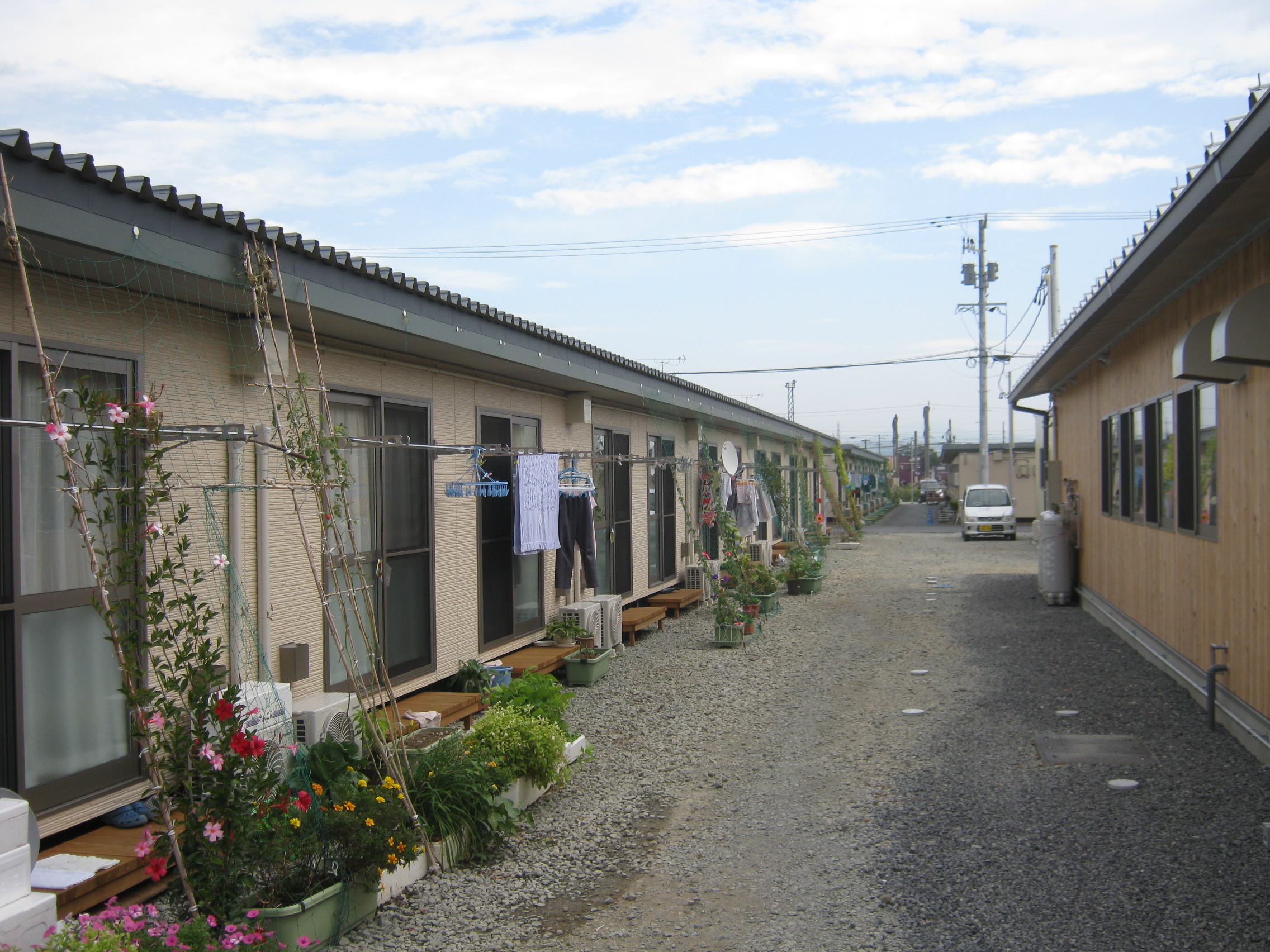