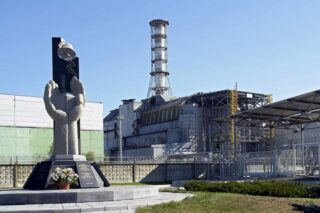 In Chernobyl nuclear power plant accident, residents in the surrounding area were exposed to radiation by the radioactive substance released in large amounts. The major issue was internal exposure caused by dairy products highly contaminated with radioactive iodine.

In the turmoil after the accident in Chernobyl, it was very difficult for the government to control the flow and ingestion of foods and beverages contaminated by radioactive iodine. Even If they had issued the restriction, it was almost impossible to enforce it on all the farmers including small ones.

To make things worse, there was no reference level of radiation set for powdered milk. Whereas it was 3700 Bq/kg for raw milk.  As a result, highly contaminated raw milk that exceeded the reference level were processed and sold in the form of powdered milk. After several years, thyroid cancer began to emerge among children who ingested the product. Many of them were living close to Chernobyl when the accident occured.

In Japan, on the other hand, provisional reference values were set right after the accident based on world standards for radioactive material. Later, they were tightened to about one tenth of the previous level. Foods and water that exceeded the level were controlled not to go into market and consumed.

But still, it was pointed out that there might have been a chance that some people took radioactive iodine from tap water or the air during the few days right after the nuclear accident.

UNSCEAR (United Nations Scientific Committee on the Effects of Atomic Radiation) noted in the 2016 white paper, after estimating the early intake of radioactive iodine to be higher, that “A large excess of thyroid cancer due to radiation exposure, such as occurred after the Chernobyl accident, could be discounted, because the estimated thyroid doses due to the FDNPS accident were substantially lower.”

In recent years, meticulous simulations are conducted so that they become consistent with measured values. Those results show that initial dose of thyroid gland of children in Fukushima was 7-69% of the estimation by UNSCEAR. This also corroborates the conclusion that the thyroid cancer found in children of Fukushima was not caused by the radioactive iodine. 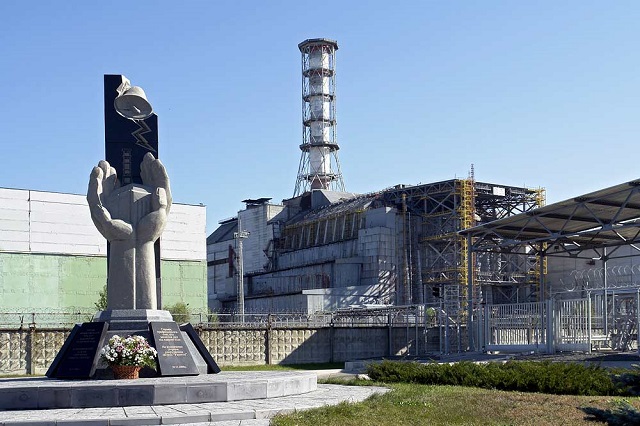