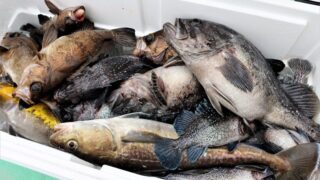 Does radioactive material accumulate in fish and get concentrated?

In Fukushima, does radioactive substance accumulate in fish?

It is known that radioactive cesium contained in sea water, fresh water and food, like potassium, is excreted after being taken up into the body of fish.

In Fukushima, the measurement of radioactive cesium in seawater has already been less than 1 Bq/kg. There’s no fish found to be above the reference value since April 2015 (as of January 2017). In the third quarter of 2016, more than 90% of fish were under detection limit.

Freshwater fish has a function to retain minerals in the body. This means it takes longer to excrete radioactive cesium. But it’s also true that the concentration of radioactive cesium drops when the level of it in the water reduces.

Radioactive cesium has been excreted gradually from freshwater fish without no further uptake from cleaner water. As a result, the number of fish which are detected to exceed reference level is decreasing (only 14 specimens nationwide in fiscal 2015).

Reference: “Results of the monitoring on radioactivity level in fisheries products” (http://www.jfa.maff.go.jp/e/inspection/index.html) 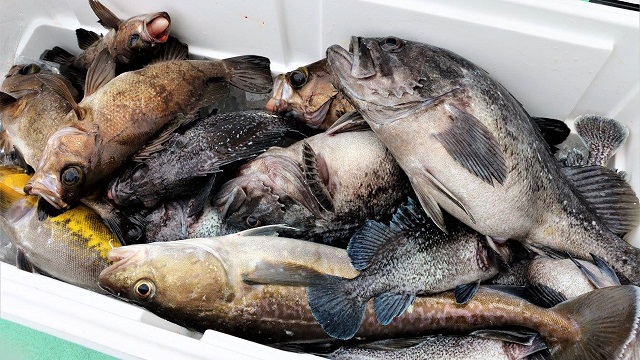