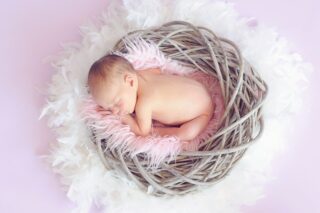 Did the number of abortion or miscarriage increase in Fukushima after 3.11?

After the Fukushima Daiichi nuclear plant accident In March 2011, did miscarriage or abortion  increase? The answer is “neither has increased”.

Fukushima Medical University conducted a survey on the rate of miscarriage and abortion to the number of pregnancy of women who took pregnancy check-up and gave birth in the prefecture. Those people were holders of maternity record book, issued by municipalities upon registering pregnancy. Number of cohort was 16,001 in 2011 and 14,561 in 2012.

According to the survey results (http://fukushima-mimamori.jp/pregnant-survey/result/), the proportion of miscarriage among the record book holders was 0.77% in 2011 and 0.81% in 2012. The rate of abortion was 0.06% in 2011 and 0.08% in 2012. It was concluded that no significant changes were seen compared to before the accident.

In addition, premature birth rate, low birth weight infants rate and congenital malformation rate did not differ from the national average or data generally referred to. This survey has been conducted until now and the conclusion has remained the same. 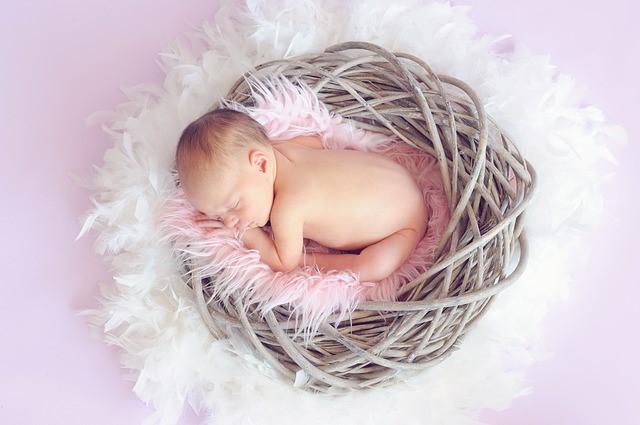